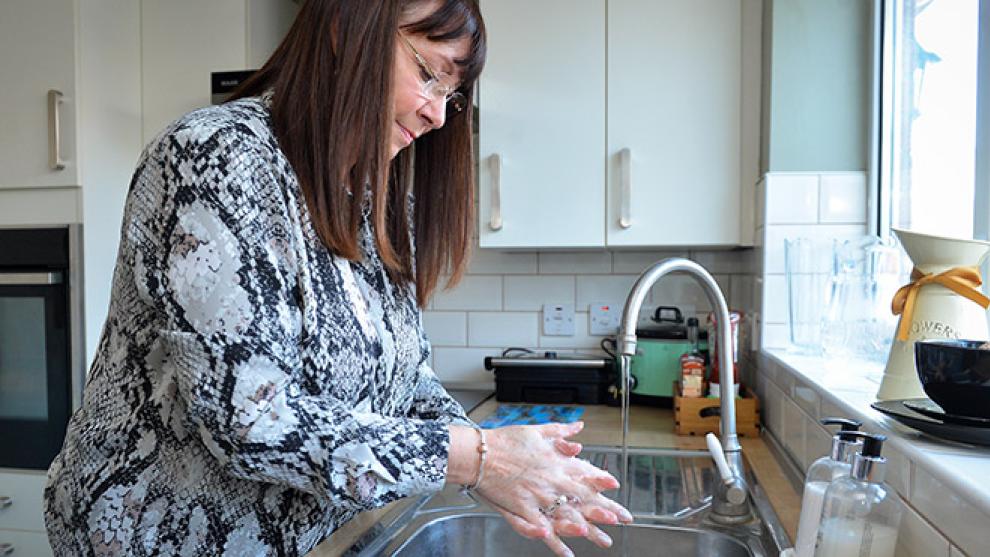 For a while last week, the district had the unenviable tag of having the highest infection rate in the country (197.9 cases per 100,000 of the population), according to figures for the seven days up to 28 February.

And, despite the drop in its national ranking, it hasn’t diluted the warning from Mike Sandys, director of public health for Leicestershire County Council.

North West Leicestershire isn’t making the headlines of last week, but it’s still well up on the list of places with the worst infection rates

Mike also says the market town of Ashby – after not previously featuring in ‘hot-spot’ data - is a new area of concern as well as the villages of Donisthorpe and Blackfordby.

He added: “Ashby is definitely starting to creep up the rankings and some of that is simply down to where it is on the map. It borders areas which have high rates, including Coalville and South Derbyshire."

County council leader Nick Rushton said: “It’s disappointing to see the rates rising in Ashby, so I’m asking people to be careful when they go out for essential reasons, particularly at the big supermarkets, in small shops, at the school gates and while commuting to work.

“People are relaxing their guard and it’s easy to think it’s all over – but it clearly isn’t and we can't afford to undo all the good work through complacency so I’d urge all North West Leicestershire's residents to continue being vigilant, and remember it’s hands, face, space."

He said: “The vaccine rollout and the Government’s roadmap to normality make it very tempting to drop our guard, but with our figures still high this is not a time for complacency.

"Please continue to be vigilant and avoid all non-essential journeys. Together we can bring our infection rates down.”

Meanwhile, acting on information from the county council’s regulatory services team, North West Leicestershire District Council and Leicestershire Police have been involved in a joint operation at a barber’s shop in Coalville.

Subsequently, a number of fixed penalty notices were served by the police to customers at the Turkish Hairlines shop in Ashby Road, while the business owner will also receive a £1,000 fine.

Councillor Blunt added: "The rules are very clear, but this business owner chose to ignore them. They are now paying the price for the disregard shown for the health and welfare of their customers and the local community.

“Thankfully, cases like this have been rare and the vast majority of businesses in our district continue to show incredible resolve during very difficult times – thank you to each and every one.”

Services such as hairdressers, pubs and gyms are not due to restart until the middle of April.

People are also being encouraged to: