Highways teams tackle flooding in Mountsorrel and other areas 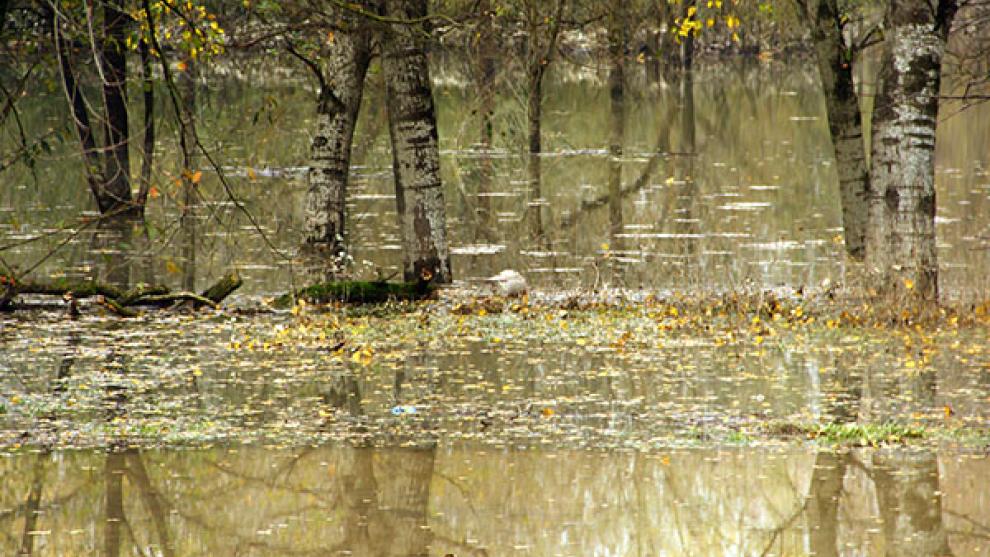 Over the two-day period, crews were called out to 17 reports of flooding across Leicestershire, including Loughborough Road, Mountsorrel, where four properties flooded.

Initial investigations carried out found that the issue was caused due to a blocked culvert located on private land.

Now, following a Met Office weather warning for thunderstorms on Wednesday (31 July), we are continuing in attempts to solve the issue in Loughborough Road to try to prevent flooding from reoccurring including the damaged culvert.

We will continue to work with residents and landowners to promote resilience and look at potential improvements.

Our teams have been busy over the weekend dealing with the aftermath of the heavy rainfall.

As the local flood authority, we have a role to assist landowners investigate problems and have been working closely with residents.

We will constantly monitor the weather situation across the county and resources will be available if needed. However, we would urge motorists, cyclists and pedestrians to take extra care.

Residents are also being encouraged to prepare for flooding by:

We're also completing an inspection of the downstream ditches to ensure they properly working within the Loughborough Road area.