Councillor Nick Rushton has asked for a review of contracts, spending and pension fund investments as he looks to sever all the authority's ties with Russian firms 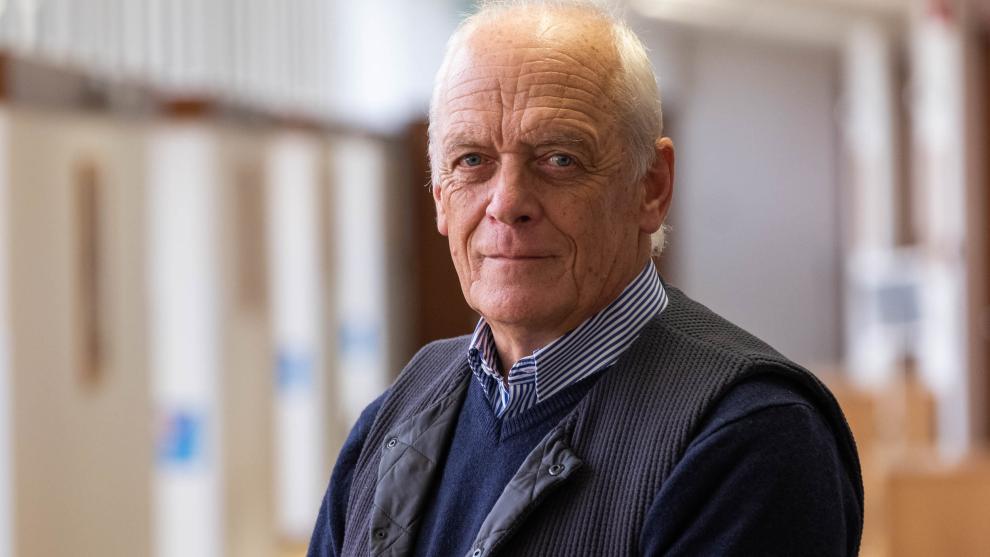 Leicestershire County Council leader Nick Rushton says he wants to cut all financial links between the authority and Russian firms in the wake of the invasion of Ukraine.

Councillor Rushton has asked senior officers to review the council’s contracts spending, and pension fund investments with a mind to cutting ties.

His call follows the strict international sanctions being imposed on Russia for the illegal invasion of its neighbour.

The invasion has led to widespread devastation in Ukraine, the deaths of many civilians, and an unfolding humanitarian catastrophe.

So far the review has identified that the council has no contracts with Russian firms but around £10 million of its pension pot -  0.15 per cent of the total fund – is invested with Russian companies.

Councillor Rushton said: “Western governments are tightening the economic stranglehold on Putin’s regime with sanctions and we want to do our part to force him to end the appalling violence and destruction he has unleashed on Ukraine.

“That’s why I asked for all county council contracts to be reviewed, our pension investments examined, and our purchasing looked at so we can extract ourselves from the Russian economy and play our part, however small, in bringing further pressure to bear on the Russia’s government.

“We don’t lend money to Russian banks, and never have.

“I want us to do all we can to bring further pressure to bear where we are able have some influence.

“That includes working, as quickly as we can with other local authorities, to remove the exposure we have through the pension fund.”

I urge all local authorities, public bodies and businesses in the county to take urgent action to review any interests they may have in Russia.

It’s the right and moral thing to do.

Cllr Rushton and deputy council leader Cllr Deborah Taylor have already called for Leicestershire to be ready to do absolutely everything it can to offer safe refuge to Ukrainians who have been forced to flee the Russian military assaults.

The British Government has announced more than 200,000 refugees could come to the UK.

The UN has said more than a million Ukrainians have already fled the violence in their country.