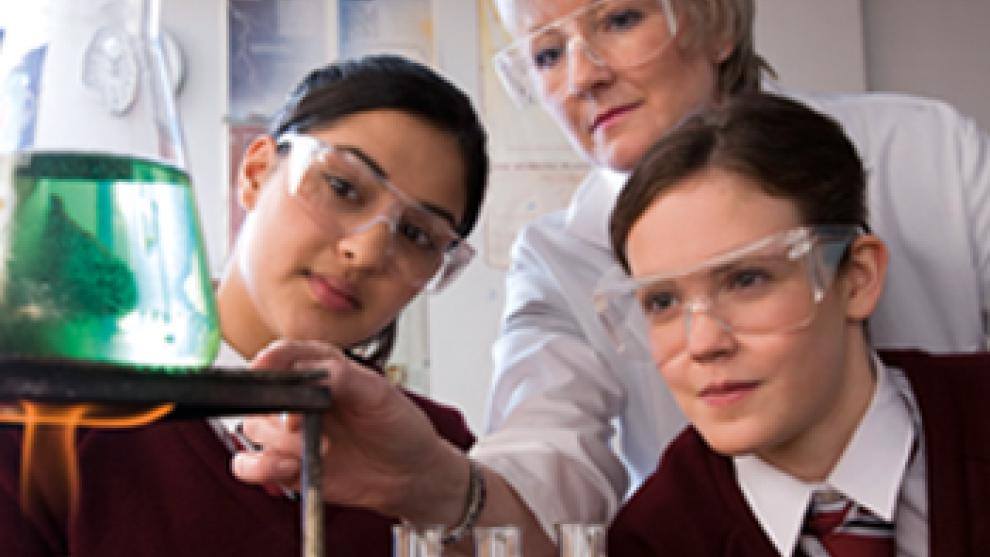 Over 90 per cent of secondary school applicants across the county have secured a place at one of their preferred schools.

Figures released today (Tuesday 1 March) by the county council show that a total of 7,918 applications were received -  an increase of over 400 students on 2021 - and a total of 92.8 per cent now have a place at one of their top-three choices.

Nearly 7,000 students have been offered their first-choice option – a record number. This equates to 84.7 per cent of all applicants, while 6.5 per cent secured their second choice and 1.6 per cent their third choice.

Children and parents are being notified of their school place from today (Tuesday).

We’re extremely pleased that a record number of our children have secured their first choice of secondary school, bringing our figures broadly in line with last year.

These are encouraging numbers, particularly as we have several hundred more children in the system this year and bearing in mind the popularity and continued high performance of Leicestershire's secondary schools.

Mrs Taylor also recognised that not every student has secured one of their preferred choices and suggested that those in need of advice should get in touch with the School Admissions Service as soon as possible to discuss the options available to them, including the appeal process.

To find out more, or to contact the service, visit www.leicestershire.gov.uk/admissions

Grounds Café has chosen Snibston as its fifth Midlands site

Support for vulnerable people is at the heart of the proposals