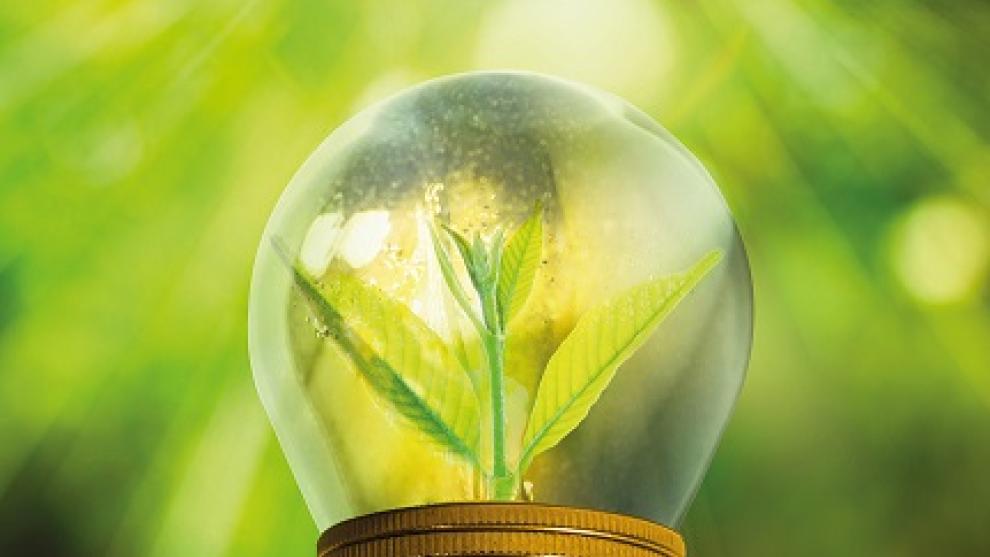 Leicestershire County Council is to set out its plans for further energy saving over the next decade as it moves closer towards its target of being carbon neutral by 2030.

The authority has saved hundreds of thousands of pounds in recent years by reducing energy consumption throughout its buildings, using a variety of energy-efficient measures such as installing solar panels and LED lighting.

The revised Strategic Property Energy Strategy will support a green covid recovery and will involve tailoring energy upgrades with new digital ways of working in mind.

The next targets are to make a 30-to-50 per cent further reduction in energy consumption from council buildings, compared with last year, along with a 50 per cent increase in onsite renewable or zero-carbon energy generation.

Among the projects planned for the next year are increasing the amount of solar panels and LED lighting at County Hall, introducing solar panels and electric vehicle chargers at Snibston Colliery Park and investigating low carbon heating solutions at other council-owned properties. It is also hoped to install large scale energy generation schemes such as solar farms on council land.

We are proud to be a green council and we continue to concentrate our efforts on reducing carbon by using renewable or zero-carbon energy generation wherever possible. In recent years we have made big savings on our gas and electricity bills and we continue to make huge strides in our journey to become carbon neutral by 2030.

Saving energy and generating renewable energy are at the core of the council’s plan to achieve net zero carbon and council construction projects are already carried out in a sustainable manner.

It is hoped to attract private investment or grant funding to help with implementing the Energy Strategy Action Plan, which is to be considered by the Scrutiny Commission on Monday (15 March) and by the Cabinet on March 23 - watch online

An awards event to recognise professionals across the care industry is being held.

More trees to be planted in Leicestershire, thanks to grants
21 November 2022

The project uses art to reflect, heal and empower