Quaker movement founder and book illustrator in running for award 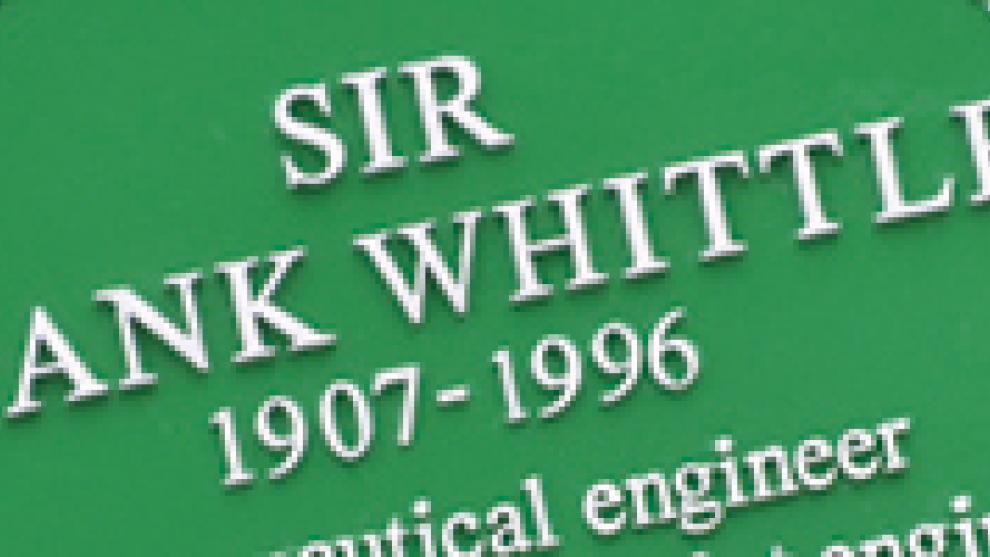 There is still time to have your say on the six people or places to receive a green plaque from Leicestershire County Council.

Among the dozen nominations on the shortlist this time around are the founder of the Quaker movement, a building in Melton which was an Army HQ in the First World War, and the illustrator of the original Thomas the Tank Engine books.

Voting closes on Monday, 31 July, and the six finalists will then be announced shortly afterwards.

People can discover the shortlist, and then vote for up to six of their favourites, by visiting www.leicestershire.gov.uk/greenplaques

Last month, a green plaque was unveiled in Lutterworth to mark the achievements of jet engine pioneer Sir Frank Whittle.