Online forms unavailable 7.30pm Friday 26 to 2pm Saturday 27 February due to scheduled IT maintenance. We apologise for any inconvenience this may cause. 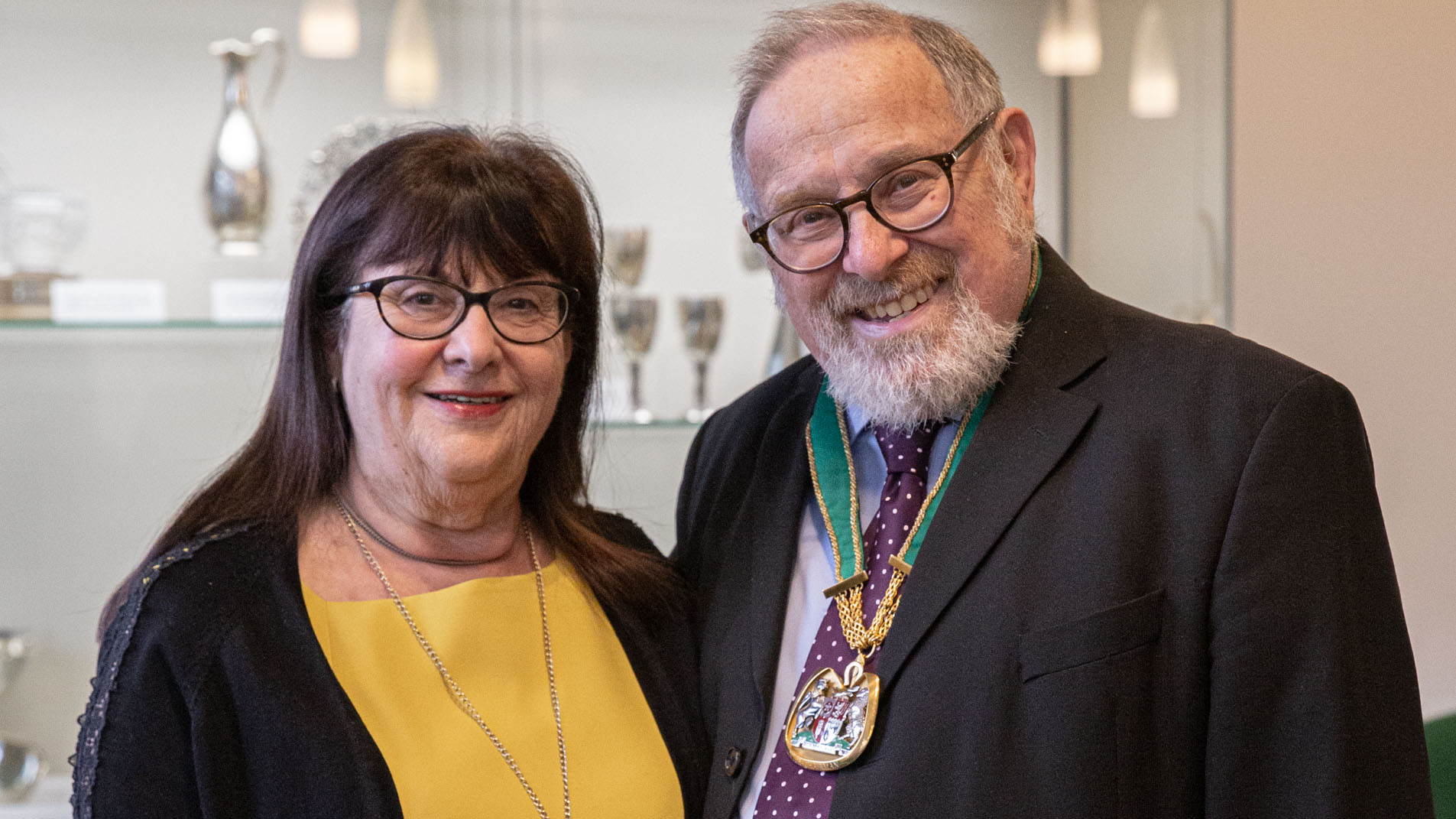 Jeffrey and Lilly have been married for 35 years. They have four grown up sons and two grand-daughters, and for the past thirty years have lived in Oadby.

Jeffrey first became an elected councillor on Oadby & Wigston Borough Council in 1973, and has been Mayor twice. He continues to serve as a Borough Councillor representing the Brocks Hill Ward. He first served on Leicestershire County Council from 1981 to 1985 and was re-elected to the County Council in 2013 and represents the Oadby electoral division. As a County Councillor Jeffrey is a member of the Children’s and Families Overview and Scrutiny Committee. He also sits on the Combined Fire Authority for Leicester, Leicestershire and Rutland, and is a member of the local Standing Advisory Council on Religious Education (SACRE).

Jeffrey has spent his adult life fostering inter-cultural and inter-faith understanding and tolerance. He has been a long serving member of the Hate Crime Review Panel of the Leicestershire Police Service. In 2019 Jeffrey secured the County Council’s full support for the Safe Passage Our Turn Campaign to encourage the Government to support unaccompanied refugee children.

Lily, who was first elected to Oadby & Wigston Borough Council in 2011, is currently Deputy Mayor, and will become Mayor in May this year. Lily and Jeffrey ran a recruitment business, from which they have recently retired, and took great joy and pride in finding work for candidates, especially young people having just come out of university looking for work placements to start their careers. Now they are retired they are able to spend more time with family and seem to be busier than ever!