We're committed to addressing climate change through becoming a net zero council by 2030 and working with Leicestershire people and organisations to become a net zero county by 2045 or before. 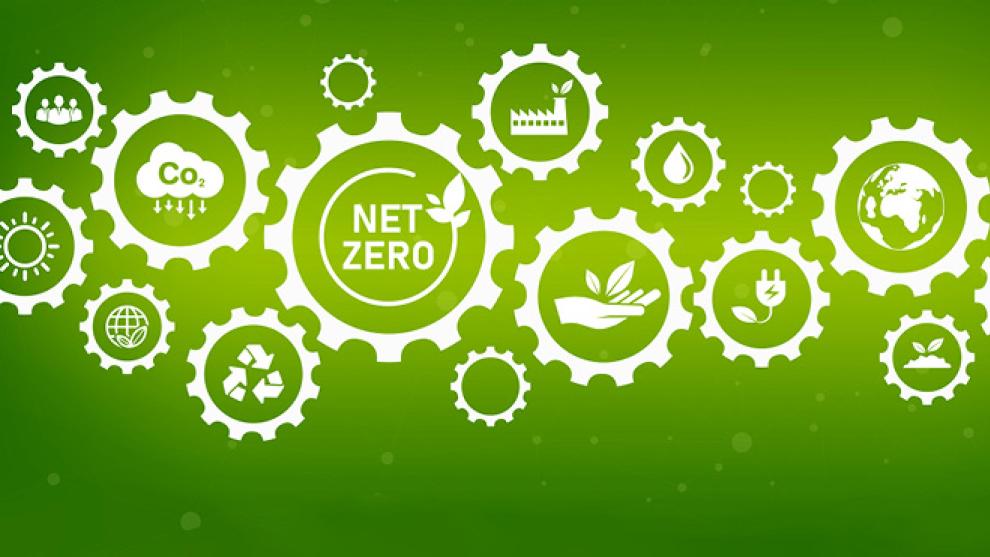 What is climate change?

We have already started seeing the effects of a changing climate locally, with extreme weather events becoming more of an occurrence, such as the record-breaking temperatures of 39 °C recorded in Summer 2022 and increased number of storms being reported causing mass disruption.

Why do we need to act on climate change?

The urgent need for action on climate change has been recognised by over 197 countries globally and in response, the UK government set a legally binding greenhouse gas emission reduction target of 100% by 2050.

The 2015 Paris Agreement signed countries up to work together in limiting global temperature rise to well below 2°C, with the aim of achieving a 1.5°C limit.

This is the recognised level established by the Inter-governmental panel on climate change to limit the risks and impacts of climate change.

Like Leicestershire County Council, over 300 UK local authorities also recognise the need to act by declaring climate emergencies. The Committee on Climate Change’s ‘Local Authorities and the Sixth Carbon Budget’ report underlines the role that local authorities have in helping to tackle climate change.

It is stated that, as direct contributors of 2-5% of their local emissions coupled with place shaping powers and actions potentially influencing around a third of UK emissions mainly in buildings, transport, waste and land-use sectors, local authorities are in a unique position to influence and lead the way in carbon reduction.

What is Net Zero?

Net zero refers to the point when greenhouse gas emissions being emitted into the atmosphere are balanced with their removal, so there is no overall addition to atmospheric levels.

If net zero is to be achieved we all need to take action; organisations, individuals and businesses, in addition to local and national government. This is why Leicestershire County Council has set ambitious net zero targets for its own operations, alongside working with others to deliver net zero across Leicestershire.

What is Net Zero Leicestershire?

We declared a climate emergency in 2019, but we’re proud of having a commitment to environmental action that dates back much further.

Since 2009, we’ve reduced our carbon emissions by over 70%, and are committed to ensure cutting carbon, reducing waste, and boosting biodiversity is built into our services.

A climate emergency is a situation in which urgent action is required to reduce or halt climate change and avoid potentially irreversible environmental damage resulting from it.

As a result, the County Council is committed to tackling climate change by becoming a net zero council by 2030 and working with Leicestershire people and organisations to become a net zero county by 2045 or before.

Read our Net Zero Leicestershire strategy, action plan and reports page to find out how we aim to be a net zero council by 2030 and net zero county by 2045 or before.