You voted for your favourite Leicestershire people and places to be honoured with a Green Plaque and here are your final six:

We will start work to identify the best locations for the plaques, and to organise unveiling events to celebrate the people and places you have chosen for commemoration. 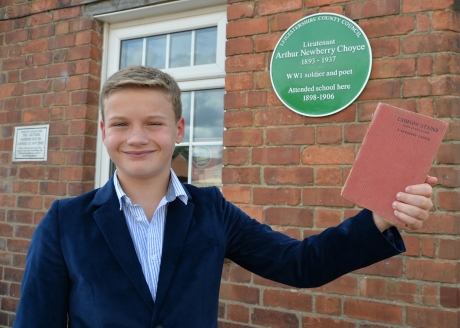 Read more about the six winners

Grow your own food and help local people