Men guilty of defrauding victims across the UK 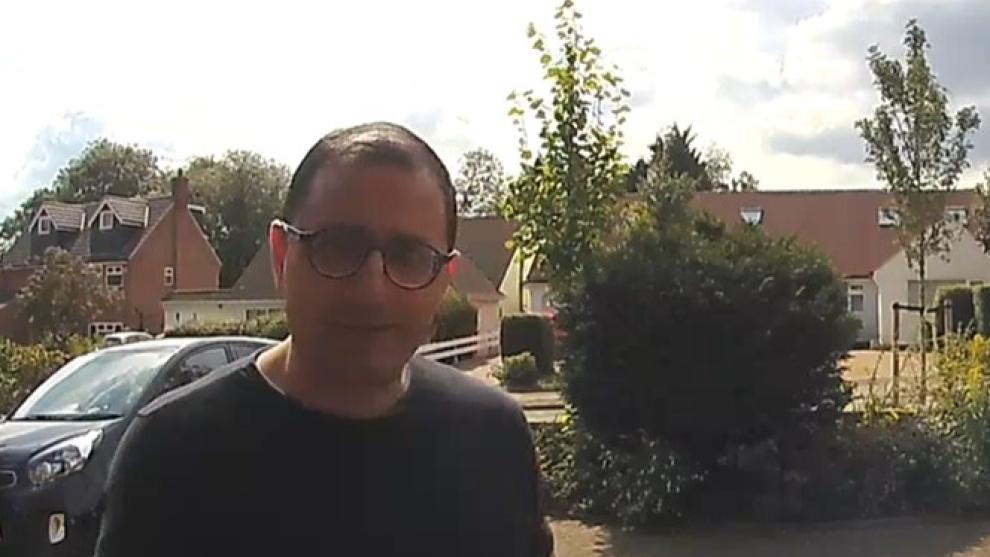 A businessman from Leicester has been found guilty of selling fraudulent franchise licences to victims across the UK, following a four-day trial at Leicester Crown Court.

Nazir Abdul Rashid Daud, 58, formerly of Landseer Road, Leicester, entered pleas of not guilty but failed to attend his trial. He was charged with three counts under the Fraud Act 2006 in relation to false representations made between 2015 and 2018 and a further charge of fraudulent trading under the Companies Act 2006, and was found guilty in his absence.

The prosecution was brought following an investigation by Leicestershire County Council Trading Standards Service, which received statements from 18 victims.

The court heard that Daud was the sole director of Payrolls Direct Limited, which he set up in 2014. Daud had advertised franchise licences for a new cloud-based payrolls system, which he was selling for between £5,995 and £9,995.

Franchisees would sign up clients, process payroll for each employee of the company they signed up, and Payrolls Direct would take 20 per cent of the fee, with the franchisee keeping the rest

Daud claimed that buying a franchise licence would allow people to earn between £250 and £2,000 per month, depending on how much time they put into the business and how many clients they signed up. Advertising for Payrolls Direct also promised franchisees initial training, ongoing unlimited support, marketing materials and networking opportunities with successful franchisees.

But the court heard that statements from 18 franchisees who spoke to Trading Standards during the investigation revealed that only one was able to sign up any clients, and as the promised unlimited help, support and training was never provided, the franchisees were unable to use the payrolls system, leading to the contract with the clients being terminated.

Co-defendant Anthony Raybould, 65, of Alumhurst Road, Bournemouth, pleaded guilty to fraud by false representation under the Fraud Act 2006 and fraudulent trading under the Companies Act 2006.

The court heard that Raybould was the first franchisee licence holder, although he soon became a salesperson for Payrolls Direct, encouraging people to buy franchise licences.

He pleaded guilty to charges of fraud by false representation for receiving commission for every franchisee who bought a licence. Victims said he made false representations to them that he had many clients, was earning more than £2,000 per month on a part-time basis and was retiring to Spain – despite not earning anything himself from the franchise.

Detailed in victims’ personal statements, the court was told how many had taken loans out to pay for the initial franchise fee or used life savings, had fallen into debt, given up their own current employment and the ordeal had severely affecting their mental health, wellbeing, and personal relationships.

The court was told that Reybould was of previous good character and therefore a suspended sentence was imposed. As Daud has not yet been sentenced, no mitigation was made on his behalf.

His Honour Judge Mooncey sentenced Raybould to 24 months in custody, reduced to 22 months for the late guilty plea, with the sentence suspended for two years.

The judge was unable to technically sentence Daud in his absence from court, but issued a warrant for his arrest.

An order was also made under the Proceeds of Crime Act, and a timetable set for confiscation proceedings to recover any criminal benefit obtained by Daud and Raybould.

This form of fraud provides a quick financial return for the perpetrators, leaving the victims in financial and emotional turmoil.

We expect the cost of living crisis will provide greater openings for franchise fraudsters as people look for more openings to bring in much needed income. The franchise industry is unregulated as a sector, and I would advise those seeking a new business opportunity to treat every success or income claim as totally unsubstantiated; if the seller cannot produce meaningful audited financial accounts of that success, move on.

For Leicestershire Trading Standards Service, such investigations are resource intensive but necessary to protect consumers and legitimate businesses.

Anyone who has any information about the whereabouts of Nazir Daud is asked to contact Leicestershire Police on 101 or Leicestershire Trading Standards on 0116 305 8000.

To report a rogue trader or for free advice and guidance on this and other areas of Trading Standards work, visit: www.leicestershire.gov.uk/business-and-consumers/trading-standards or call  0808 223 1133.