Leicestershire remains the lowest-funded county in the country. If it was funded at the same level as Surrey, it would be £104 million per year better off, or £350 million, compared to Camden. Find out more below about our calls for reform. 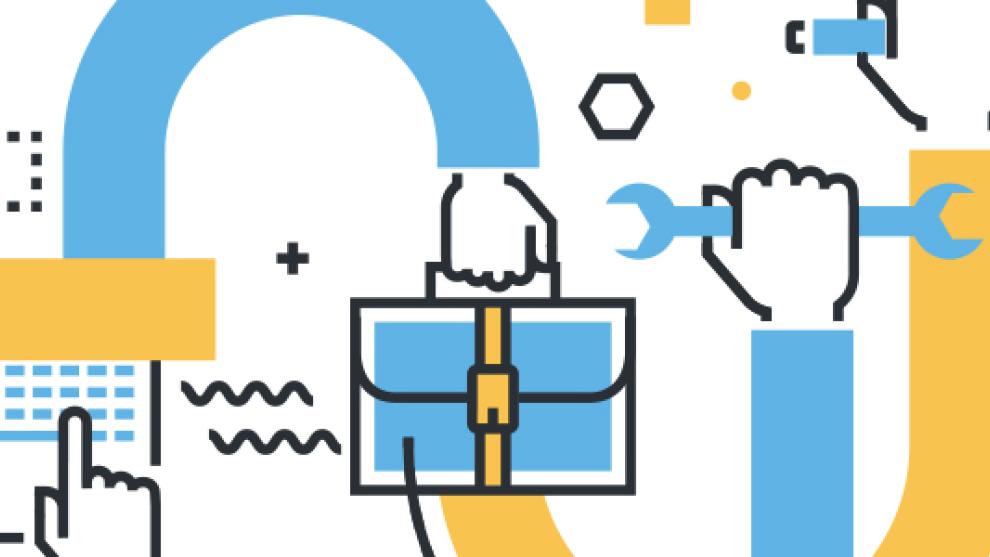 We believe that national resources should be shared fairly and are asking you to:

How does Leicestershire compare to other councils?

Leicestershire fares badly, and has been the lowest funded county for many years. If it was funded at the same level as Surrey, it would be £104 million per year better off, or £350 million, compared to Camden.

What’s wrong with the current system?

We believe it doesn’t share national resources fairly – this view is shared by many others in local government because:

What does it mean for the Leicestershire?

We’ve planned ahead for reduced funding - and saved £230million so far. But with demand for services increasing, pressure on our budget is tightening.

What action has the council taken?

For many years, we’ve been pressing the government for change. In 2016, we developed a new simplified funding model which shares resources fairly and - supported by Leicestershire’s seven MPs.

How is your proposal fairer?

We’re asking you to explore the facts and figures - the current system and our proposed new model – watch our video and take a look at our infographics.

Then, tell us what you think – we’ll share your views with the government as part of our campaign to secure fair funding.

Watch our video of Councillor Byron Rhodes explaining why fair funding is important.

If you're having problems viewing any of our consultation or surveys, try updating your web browser to the latest version