Online forms unavailable 7.30pm Friday 26 to 2pm Saturday 27 February due to scheduled IT maintenance. We apologise for any inconvenience this may cause.

The Chairman plays an important civic role in engaging with the people of Leicestershire. This includes attending community events. 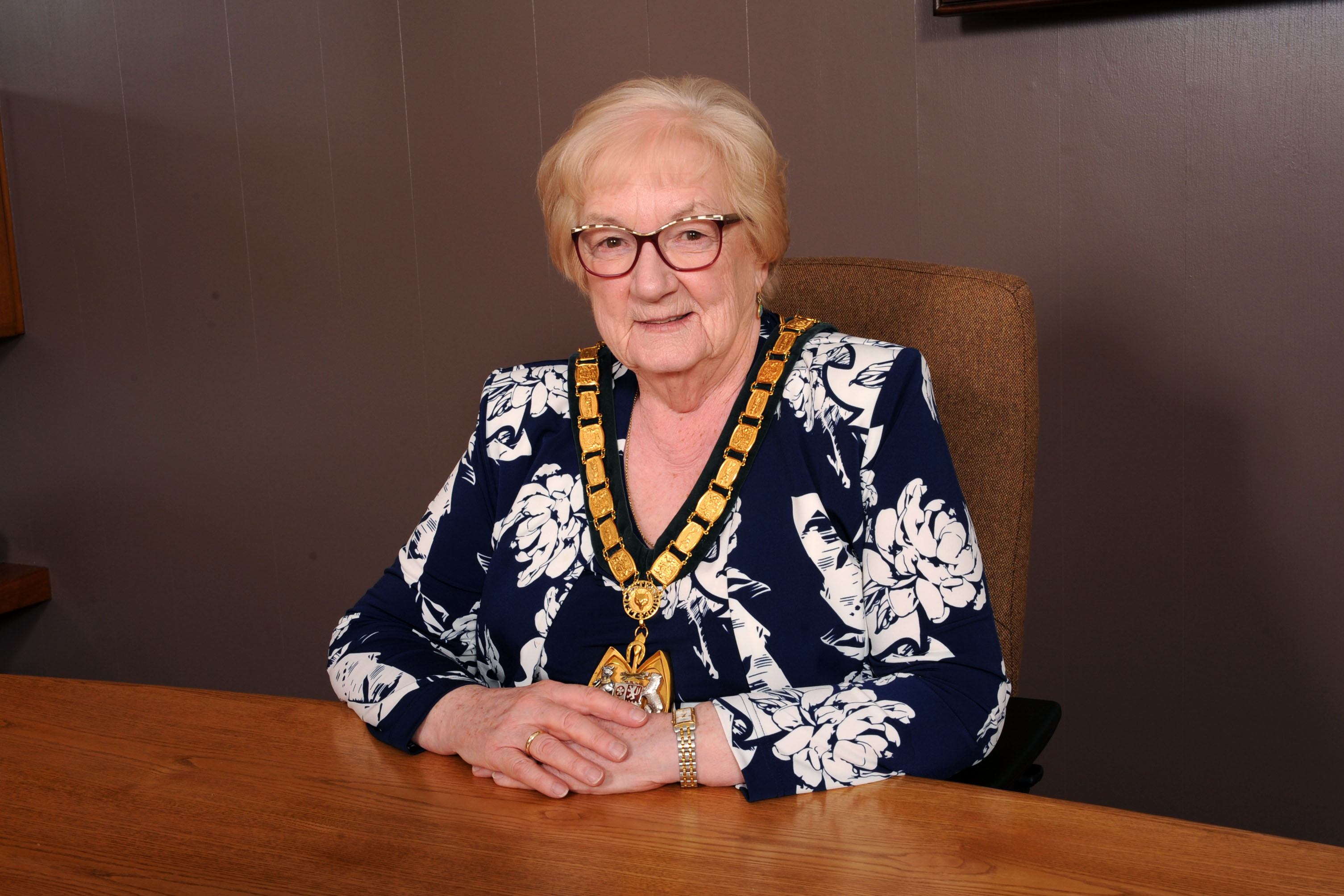 The role of the Chairman

The Chairman is elected by the whole council to run council meetings in a fair manner. To do this, the Chairman must distance themselves from the political business of the council.

The Chairman also has a broader role to engage with the people of Leicestershire – so his or her time is spent at 300-400 events, meetings and engagements.

During the year the Chairman will host dinners, receptions and celebrations to show appreciation for service given to the county by representatives of business, faiths, community and volunteering, sport and more.

Invitations to the Chairman

If you would like to invite the Chairman to an event, please send a formal invitation, including all of the event details to Chairman@leics.gov.uk.

The Chairman supports to the following groups:

The Chairman also serves on the University Courts of Leicester and Loughborough Universities, and is Vice-President of the Leicestershire Scout Council.

Civic protocol and order of precedence

Civic protocol is the etiquette to be followed when the Chairman and other important guest are present at events. Precedence sets out who should be given priority and in what order.

The Chairman takes priority over borough and district dignitaries at county-wide events organised by the county council. For events local to a borough or district, the Chairman will take the position after the local civic head.

Events in Leicester and Rutland

If the Chairman is invited to an event in the City of Leicester or Rutland it’s assumed that the Lord Mayor and Chairman of Rutland will have been invited, and will take precedence.

On occasions where The Chairman is not the only dignitary attending, it’s important to follow the correct order of precedence.

If an event includes the local MP they should be recognised but local civic dignitaries should take precedence.

If you are in any doubt - please contact the Civic Affairs Office.