Steps towards the development of new primary school 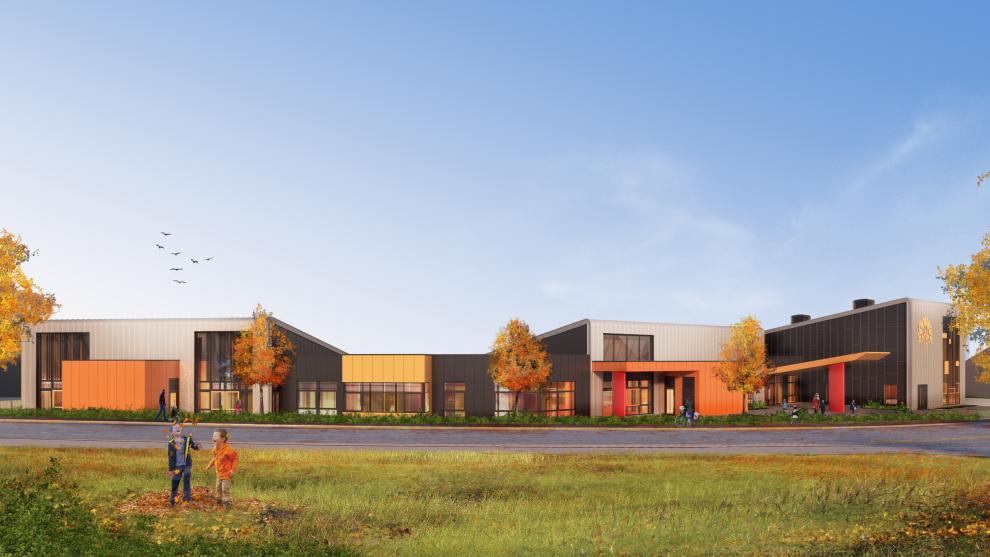 Work to create a new primary school for Castle Donington is gathering pace with the appointment of a new academy sponsor and the deciding of a name.

The Scholars Academy Trust will run the 210-place school, which will be known as Foxbridge Primary School following a vote on options by the local community.

The £4.7m school will provide additional school places for children needed due to a new 895 home development being built in the area and is expected to open next September.

The Scholars Academy Trust, which also runs Glenfield Primary and Launde Primary in Oadby, was appointed as sponsor by the secretary of state for education, following a recommendation from Leicestershire County Council.

These are important steps forward in the development of the school and we were pleased to recommend the Scholars Academy Trust which has an excellent track record of running schools in the county.

“A number of things are considered when recommending a sponsor to run a school.

“We were impressed by the trust’s approach to curriculum planning and their commitment to involve the community in the school’s development, and beyond. Another important thing is the willingness to create an inclusive learning environment.

“We look forward to continuing with the good work we carry out with the trust in the coming months and years.

At Scholars we are delighted to be opening a new school and look forward to working with the local community and other schools to provide the best education possible for the children in Castle Donington.”

The new school is being built by Seddon on behalf of Miller Homes, Redrow PLC and Clowes Developments UK, who are constructing the new homes, following a request by the county council as part of the planning process.

It will have a number of features including a habitat area, hard games court, football pitch, and electric car charging ports.

It is also designed to minimise its environmental impact and reliance on energy grid supplied fuels and will include energy efficient lamps, natural ventilation systems and presence detection lighting in frequently used rooms.

The council has wider plans to become carbon neutral by 2030