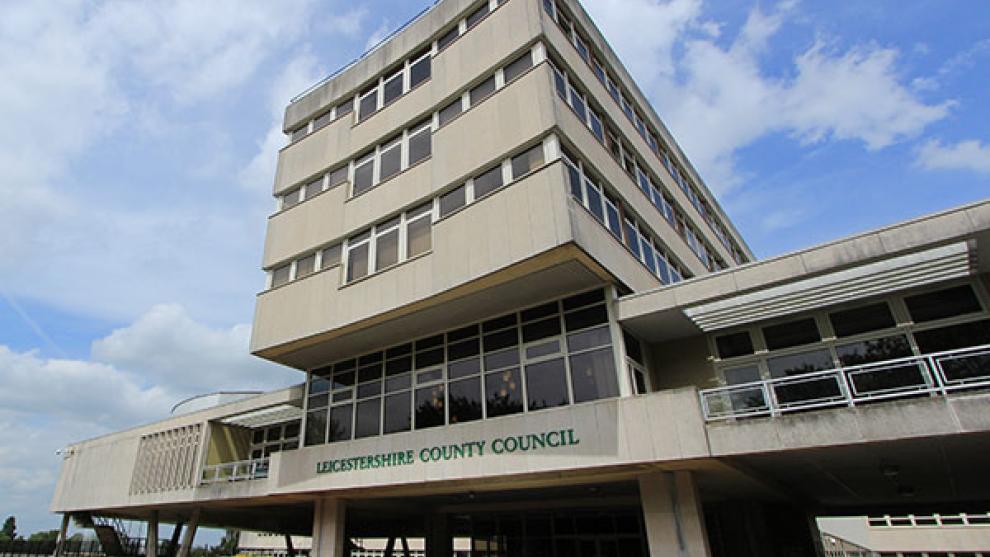 County council leader Nick Rushton has offered his sympathies to those affected by flooding and praised local agencies for working together to help them.

He spoke out after this week’s heavy rain caused flooding at up to 60 properties in North West Leicestershire and a number of other locations.

Coun Rushton said: “My thoughts are with those householders and businesses who suffered flooding and all the disruption that causes.

“Sudden, extreme weather events like this can affect anyone but things could have been even worse had it not been for the fact that local agencies worked so closely together.

“The county council and a wide range of agencies offered support to North West Leicestershire District Council, which suffered the worst problems.

“I’d like to praise the county council’s highways teams, who have supplied 1,000 sandbags to North West Leicestershire District Council and dealt with problems caused by a number of flooded roads.”